I’m a trend setter, an adventurer, a coffee lover and a photographer! I love experiments and personal projects. Finding new perspectives and breathing in new life into old boring scenes is what inspires and gets me excited! If you call yourself a creative, proudly wear that title, be memorable, inspire others and always be ahead of the crowd! Be Evóra!
FOLLOW ME
Uncategorized

What does a celebrant do? 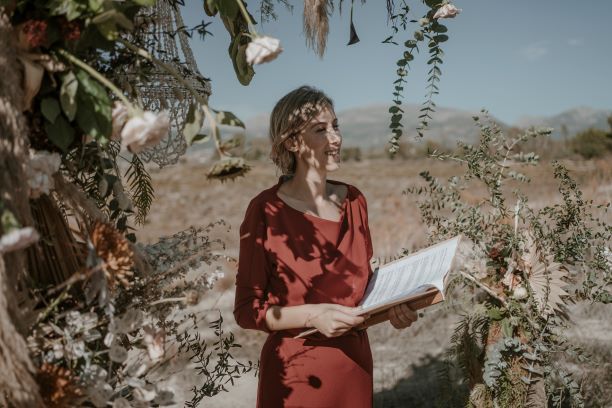 What does a celebrant do?

Firstly, congratulations if you are engaged and wedding planning! Before I got married, I had never heard of a celebrant and had only ever attended traditional church weddings in the UK. However, here in Spain you need to find a celebrant to prepare your ceremony. In this latest blog post I explain exactly what it is that celebrants like myself do!

Who can officiate a ceremony?

Believe me, not just anyone! A good celebrant needs training, creative writing and public speaking skills as well as experience in the wedding industry. In my case, I’m a language and creative writing graduate and have undergone celebrant training, have invested time in studying symbolic rituals and marital traditions and not to mention years of experience teaching and speaking in public. But, if you do happen to have a close friend or family member with the above skills, then checkout my downloadable personalisable ceremony script in My Shop!

Is a celebrant the same as a registrar?

Well, what a registrar does is officiate a standard wedding vía a civil ceremony and process the legal part of your union which is completely secular and a formality without any religious details. A celebrant led ceremony on the other hand, doesn’t have to follow any rules in terms of its content and can be as long or short as you like.

A celebrant can craft you a wedding ceremony that is entirely bespoke and personalised. Most importantly a celebrant performs couple focused, flexible ceremonies that can include your guests.

Are a priest and a celebrant the same thing?

Similarly, both a priest and a celebrant are involved in the planning of their ceremonies. But a celebrant for instance is not a member of the clergy, so therefore isn’t bound by any religious conventions or rites of faith. Many celebrants though, like myself, are very willing to include your faith and religious traditions in your ceremony.

Is a celebrant led ceremony realistic?

The answer is yes! They are symbolic and meaningful ceremonies and can resemble a legal, traditional wedding ceremony as much as you want. Celebrant led weddings can be unique and alternative with a handfasting ritual for example, or if you would prefer a more traditional ceremony you can opt for a standard ceremony structure and include something typical for instance a certificate signing with witnesses.

Why celebrant led weddings are awesome!

I’m a wedding celebrant in Spain and I guarantee my couples a truly meaningful and unforgetable ceremony. Every couple deserves to have a bespoke, beautiful and creative ceremony, your ceremony should be the heart of your wedding day and not just a legality or quick signing of a paper. If you happen to be having a bilingual wedding then read my top tips!

Getting married in Spain

Finally, if you are getting married abroad, then you will need to carry out the legal part of your union in your home country with a registrar either before or after your wedding celebration in Spain, which can be performed by a celebrant like myself! 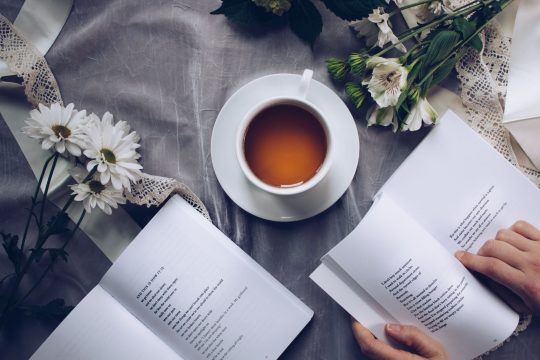 READINGS AND POEMS FOR YOUR CEREMONY

Downloadable tools for your wedding

Head over to My Shop now and get my collection of wedding readings and and find lots of other essential tools for your wedding ceremony.

Go To My shop
BACK TO TOP

Your bilingual celebrant in Spain